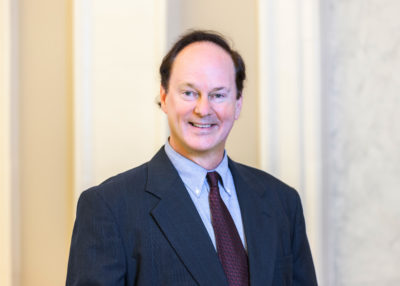 David Coffman, a native of the Commonwealth of Virginia and a proud “Marine brat,” is an attorney who lives in Virginia Beach. After graduating from Frank W. Cox High School, he earned a Bachelor of Arts degree in Government with a minor in Anthropology at the College of William and Mary. David then received a Doctor of Jurisprudence degree from the Marshall-Wythe School of Law (also at the College of William and Mary). He is currently licensed to practice law in Virginia, Maryland, and the District of Columbia. For about fifteen years, he was a certified mediator and a guardian ad litem, both in Virginia.

David’s interests include food, gaming, (so-called) “B” movies, politics and space exploration. David is a fan of science fiction, fantasy, and horror (books, movies, and the occasional convention). He speaks at various public venues, including the annual Autumn Moon Festival at Bayville Farms Park in Virginia Beach.