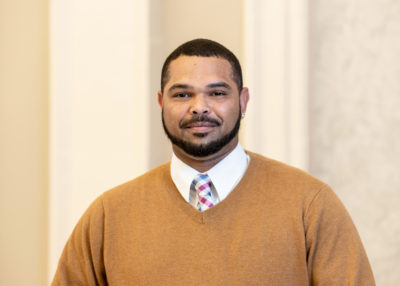 While working as an HIV Outreach Educator and Case Manager with the former Gay and Lesbian Community Center of Baltimore (which was recently renamed Pride Center of Maryland), Kevin served as the Logistics Manager for the annual Baltimore Pride event.

When he relocated to Virginia Beach two years ago, Kevin quickly became a member of Hampton Roads Pride and has volunteered at dozens of events since. In June 2019, Hampton Roads Pride awarded Kevin the PrideFest Volunteer of the Year award. He was elected to the Hampton Roads Pride Board of Directors this fall where he serves on several committees focusing on community engagement and outreach in 2020.