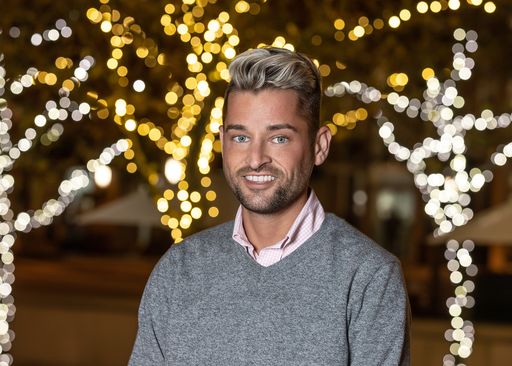 Cole Werkheiser has been actively involved with Hampton Roads Pride since 2014 and has served on several committees including the Entertainment, Events, Communications, and Partnership committees. He has also co-chaired the Club Pride Stage. While serving on the board as President, Cole’s goals primarily focused on building partnerships and reaching a broader audience with our message of inclusion and equality. In 2021, Cole continues to provide mentorship and support to the board in his ex-officio capacity as Past President.

Cole was born and raised in Virginia Beach. He attended Norfolk Academy and later attended James Madison University where he received his Bachelor of Business Administration in Marketing in 2013. Cole works as a commercial real estate agent for Pembroke Commercial Realty, serves as the U-16 Director for the TCOYO Field Hockey Club, and also serves on the board of directors for both the ViBE Creative District and Virginia Center for Inclusive Communities. Cole regularly volunteers with Equality Virginia and Teens With A Purpose.