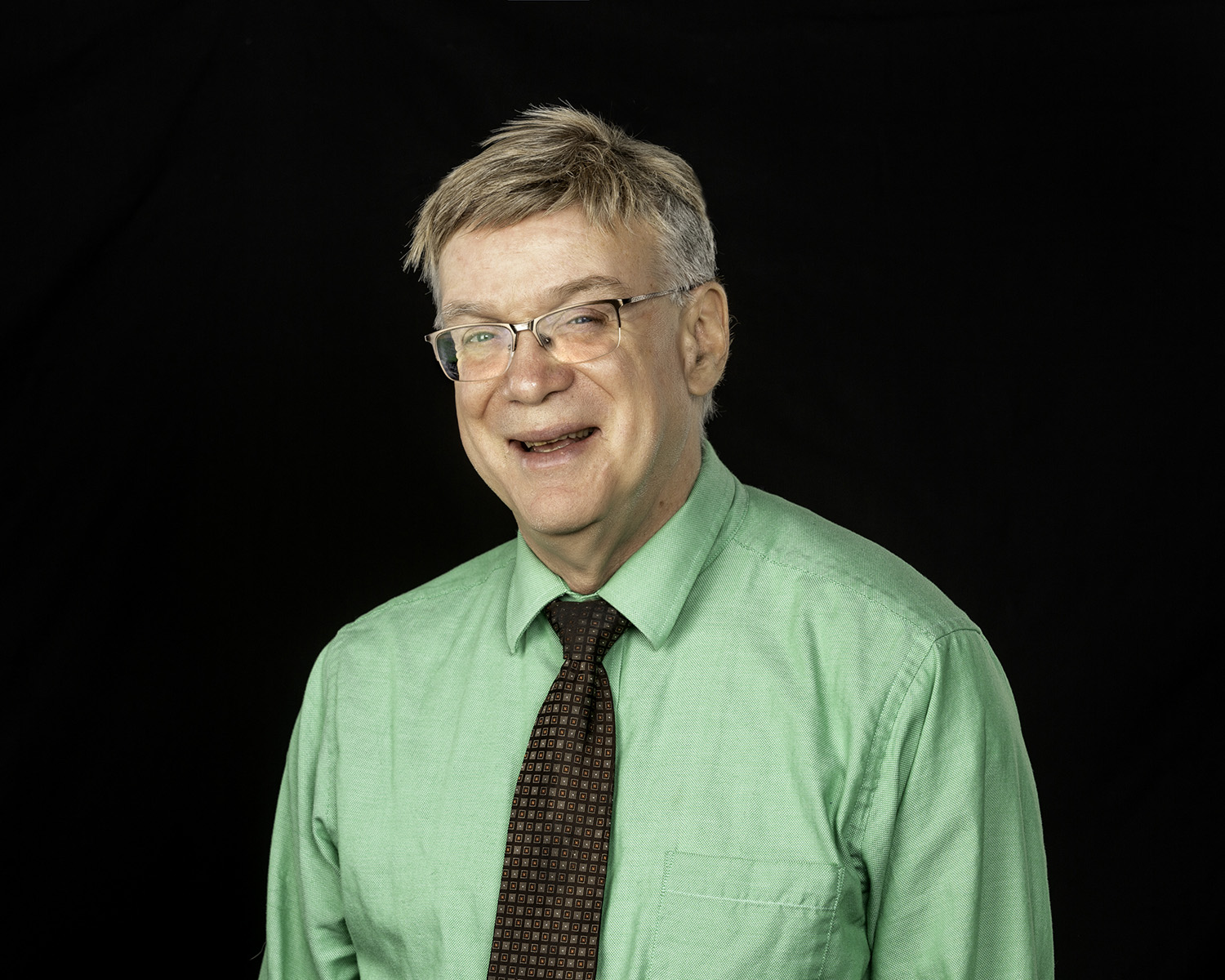 Charles Howard Ford, Ph.D., is a tenured full professor of history at Norfolk State University in Norfolk, Virginia. He has been at Norfolk State since 1992 and won its highest award for excellence in teaching, research, and service in 2014. Accordingly, he is a published expert on the local histories of twentieth-century Virginia and Texas, having co-written four books and over twelve articles with his research partner Jeffrey L. Littlejohn of Sam Houston State University. Their Elusive Equality: Desegregation and Resegregation in Norfolk’s Public Schools (University of Virginia Press, 2012) changed the port city’s official story by including African American voices and sources. Most significantly, for Hampton Roads Pride, Ford and Littlejohn published  LGBT Hampton Roads, one of the first narratives on local Tidewater queer history, in 2015.  Most recently, they published “’In the Best American Tradition of Freedom, We Defy You’: The Radical Partnership of Joseph Jordan, Edward Dawley, and Leonard Holt” in the The Journal of African American History, Volume 106, No. 3, Summer 2021, pp. 496-520. That article was the culmination of over a decade’s worth of work in capturing the mission and accomplishments of three prominent African American lawyers in mid-century Norfolk. Ford has served on various boards of trustees, including that of the Tidewater AIDS Crisis (after 2002 Community)  Taskforce from 1994 to 2011, and that of the Norfolk Public Library system from February 2013 to the present. He has served on Hampton Roads Pride’s Board of Directors since October 2017 and was the Board’s secretary from 2018 to 2020. In recognition of his scholarly expertise and community service, Ford was named one of Equality Virginia’s Outstanding Virginians in 2016. For this year, among other things, Ford will chair the History/Equality areas for PrideFest as well as complete two local films on local LGBTQ history — one on Norfolk’s Ghent and the other on Hampton.