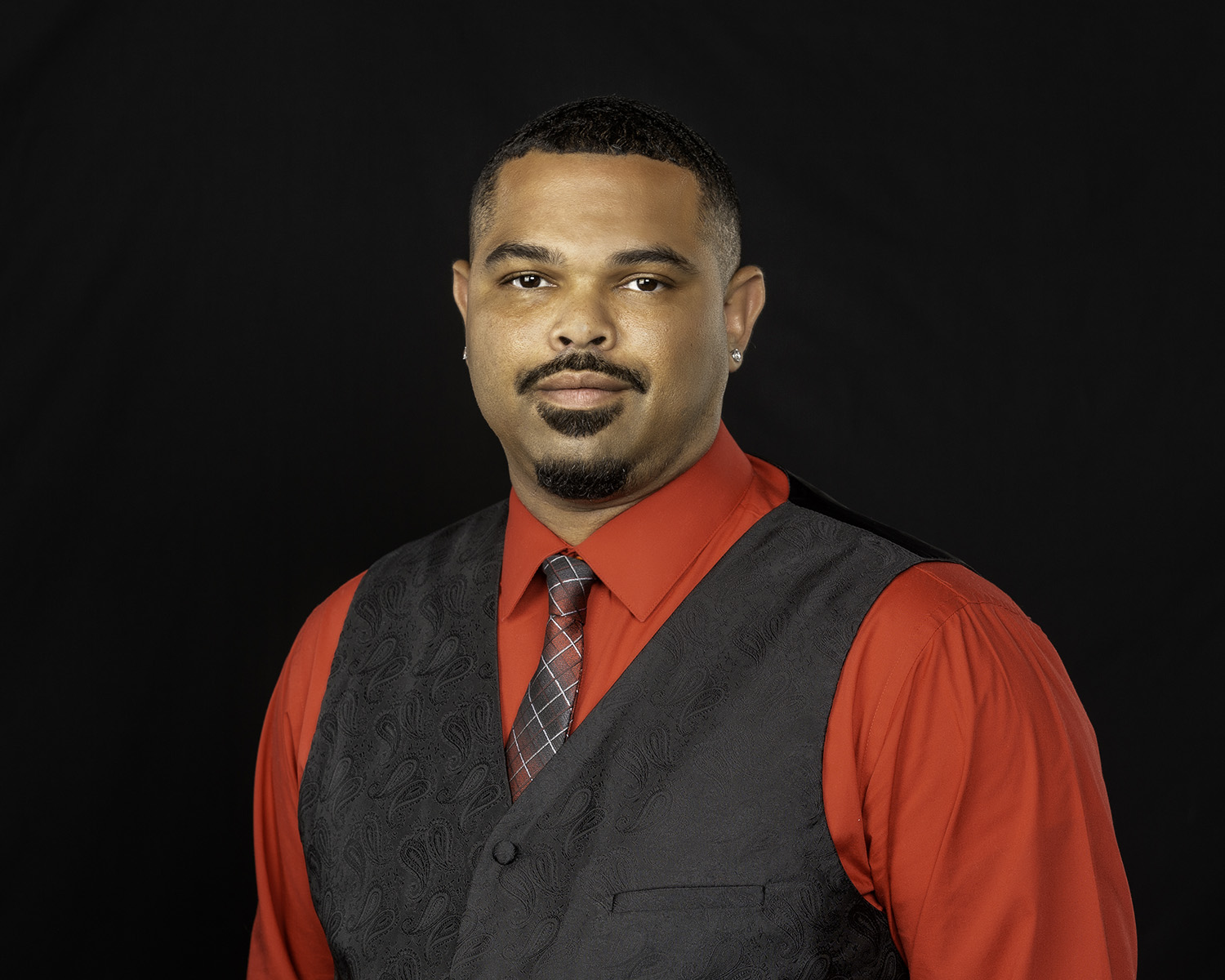 While working as an HIV Outreach Educator and Case Manager with the former Gay and Lesbian Community Center of Baltimore (which was recently renamed Pride Center of Maryland), Kevin served as the Logistics Manager for the annual Baltimore Pride event.