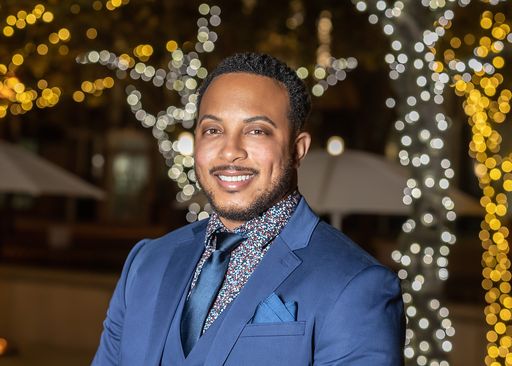 Taryn holds a degree in General Studies and is currently pursuing a degree in Psychology with a Certificate in Family Studies. Taryn’s technical and administrative skills within the Navy aid him in helping to maintain its mission readiness standards. The around-the-clock planning and coordination of Naval personnel have supported Taryn’s specialties and allowed him to obtain skills within the Administrative, Human Resources, and Security fields.

As a recipient of the Military Outstanding Volunteer Service Medal for dedicating over 300 total off-duty hours within a three-year time-span, Taryn has volunteered with multiple organizations including Hampton Roads Pride.