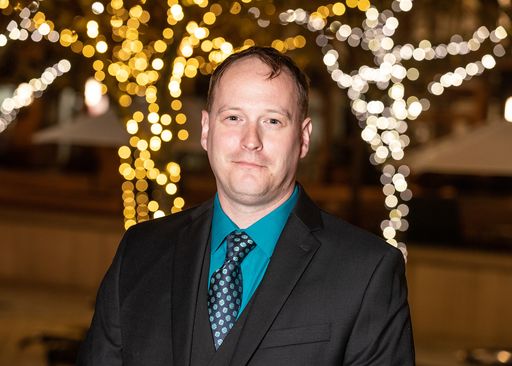 Will Golway was born and raised in Pitman, New Jersey. He moved to Virginia in 2007 after joining the United States Navy as a Culinary Specialist. Will has been a member of Hampton Roads Pride since 2014. In 2015, Will took on the role of ABC Manager for the Block Party and PrideFest. While on deployment to Yokouska, Japan from 2016 to 2018, Will stayed in touch with Hampton Roads Pride. When he returned to Hampton Roads, Will got back to work as a Hampton Roads Pride volunteer and as the ABC Manager for Block Party, PrideFest, and our inaugural Pride at the Beach. Will is the father of two and is looking forward to hosting exchange students again for the 2021-2022 school year. He was elected to the Board of Directors in the fall of 2019. Will currently serves as Vice President of Hampton Roads Pride and co-chairs the PrideFest and Military committees.